The gambler’s fallacy has existed for thousands of years, ever since sportsbooks and casinos came into existence. It is the mistaken belief that after a prolonged run of the same outcome, a reversal of luck is expected. In other words, if you continue to lose, you will expect a win (or vice versa).

The most famous example of Gambler’s Fallacy occurred in Monte Carlo Casino, during the early twentieth century. In the August of 1913, the ball of the roulette consistently fell on black 26 times in a row, resulting to millions of loses by gamblers who kept betting against it thinking it’s just a hot streak that cannot be sustained. This is how the Gambler’s Fallacy came to be known also as the Monte Carlo Fallacy.

Why Do We Fall for it?

The gambler’s fallacy is our natural human tendency to dislike the randomness of events. Our cognitive thinking tends for us to rationalize random events, believing that such randomness will eventually balance out, making the outcome predictable.

A random event is nothing but a product chance, while some people find it exhilarating, most find it unsettling. Humans like some sort of order and predictability in life, this is why it’s easy to fall for this fallacy, because the human brain wants to make sense of this chaotic world. In so doing, we seek to find patterns and make up explanations by analyzing similar events which are not at all related.

How to Avoid It?

The only way to avoid it is to understand the causal independence of the events. To avoid committing this mistake, one must embrace the fact that every event is a beginning and not merely a continuation. All events are independent of each other and random; they simply are unable to influence one another.

The Gambler’s Fallacy in Roulette

If you watch a game of roulette for any length of time, you can see someone placing a bet on red or black after black wins consecutively. Some may believe that black has been winning so many times, the next spin of the wheel is still black. Or it’s time for red to win instead because what are the chances that black can still win? This is the gambler’s fallacy; one must remember that each spin of the wheel is a new one and the previous result will not affect the next round.

The Gambler’s Fallacy in Slots

If someone is on a losing streak, the tendency is for them to move to another machine thinking that the first machine is probably unlucky. Swapping machines does not make a difference as all the spins are random. It is illogical to think you can find better luck just by switching machines.

Humans have built-in biases, and it is almost impossible to circumnavigate some forms of the gambler’s fallacy. It’s human nature to look for patterns to make sense of the world. You must be aware of your own cognitive bias so you can recognize the signs and apply the brakes before traveling further down the illogical road.

Gambling is one of the things in life where perseverance doesn’t guarantee winning. You may be playing for the first or nth time, yet the odds of winning remains the same.

To avoid falling for the gambler’s fallacy, don’t assume the universe owes you anything if you’re consistently losing, doing so can help you avoid the pitfalls of this cognitive fallacy. 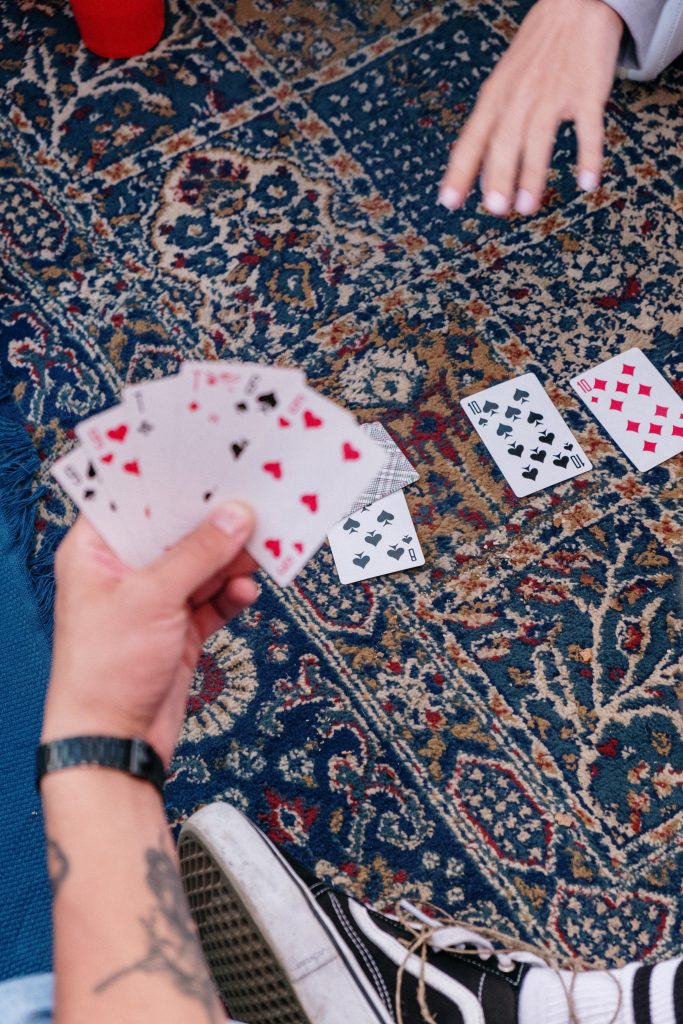 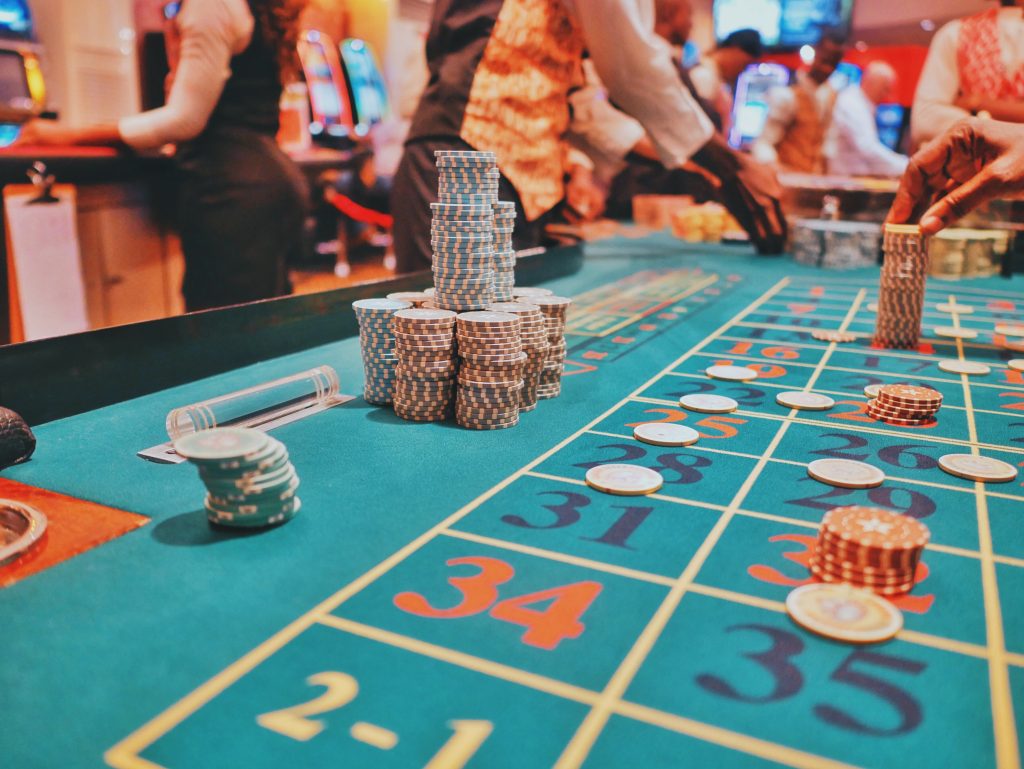